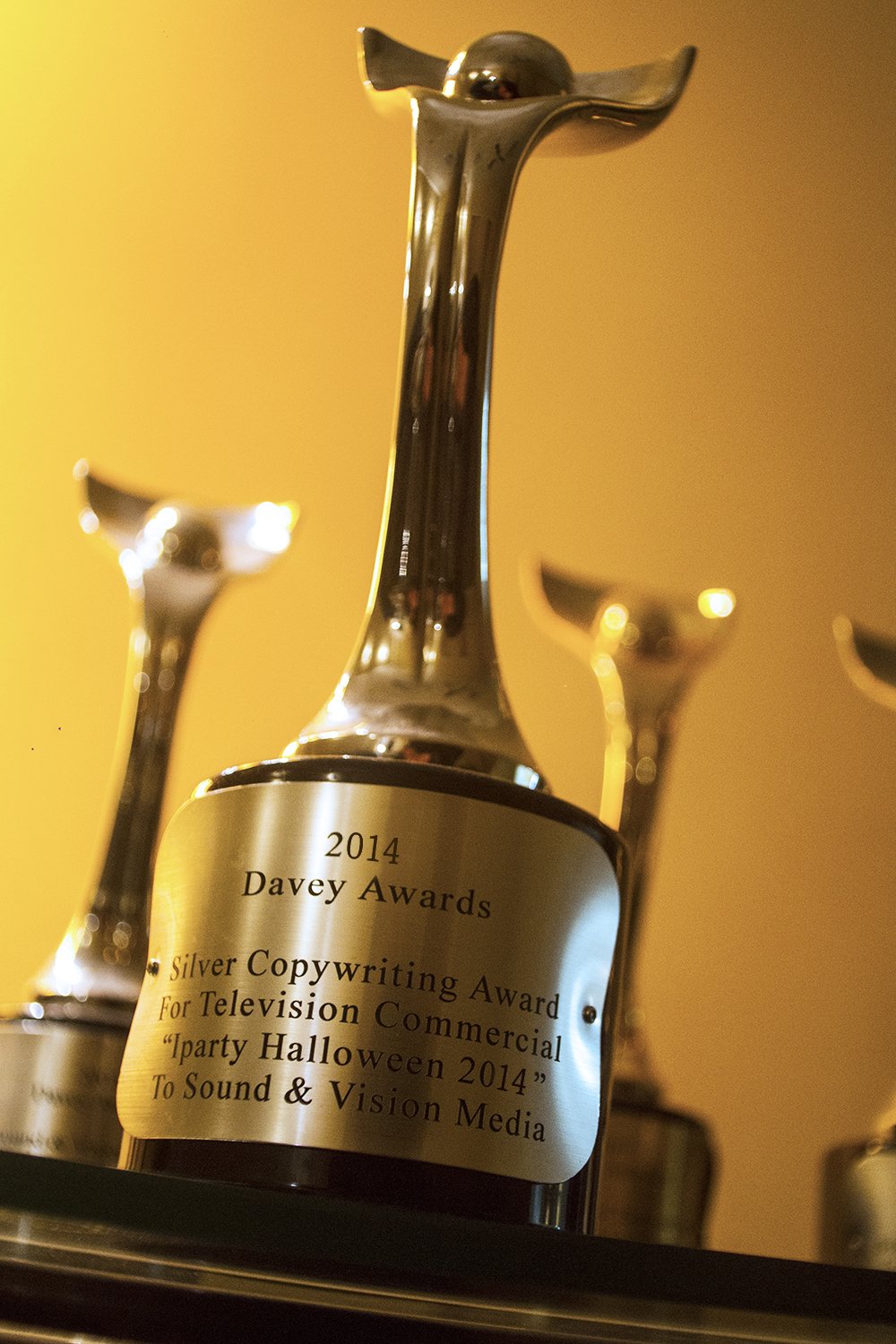 We are professional production, meet the team below.

“Howard taught me a lot; I owe so much of my success, drive, and creativity to him. There would be no Sound and Vision Media today, without the pioneering and hard work of Howard Cook.”
– Mark Helms

Overseeing every project with a high level of enthusiasm, passion, and dedication to his clients and being in sync with the team is vital. Mark enjoys interacting with his clients and turning their ideas into trustworthy scripts. He always follows through, every step of the way, whether it is a Television production, a targeted on-line commercial, corporate video campaign, radio commercial, or a long-form Boston based corporate video. Mark Helms is a well known and respected veteran throughout the New England and Boston Video production community. Mark Helms’s original television programs and productions have played around the globe, streaming on networks like A.M.C., Amazon Prime ( The History of Pinball, featuring Slash of Guns and Roses, and Aerosmith’s Joe Perry and other celebrities), The Travel Channel ( United Kingdom ). Mark has produced 7 Pay Per View special programs so far.

With a background as a performing and recording musician, Chuck is “in-tune” with production. In the early years, Chuck and his bands often recorded songs with Howard Cook at what was the first incarnation of Sound & Vision Media, known in the 1980s as Euphoria Sound Studios. Fast forward to 1995; Chuck approached Howard and his new partner, Mark Helms, looking for a position in the audio department at their new E.S.S. Productions video company. Mark offered Chuck an internship as a video editor instead. Analog editing on the old tape formats, UMatic, Beta S.P., and 1 inch, was a thrill. Hearing those multiple video decks clicking into pre-roll, preview, and recording drew Chuck into the business of video.

It wasn’t long before Chuck became a part of the day to day studio business operations allowing the owners to go out and produce, knowing that the business was in good hands while they were away from the office.

Chuck’s occupation over the last 25+ years has included sales, administration, studio management, creative content editing, and production…most, especially, near the finish line before any video product goes out. His knowledge of the multi-video formats that had existed over the last 30 years, along with the maintained vintage studio tape players, allows Sound & Vision Media to digitize all archival programs into today’s standards. Chuck’s invaluable skills also include the Adobe Creative Suite, Steinberg Nuendo, Microsoft Office, QuickBooks, and overall I.T.
When fellow Sound & Vision Media team members or current and prospective clients have a question, they go to Chuck. ~

Kevin was bitten by the video bug in high school where he created a short film and several music videos among other projects before graduating and then studied Digital Video Production in college, honing his skills in all aspects of the video production process. After graduation, he worked freelance before finding a home at Sound and Vision Media. He now works as an Editor and Camera operator here at the studio.

To produce a record, you must become the record. Only then can one manipulate emotions through sound.
-Nando

With extensive knowledge in audio production and music production, recording voice-overs, podcasts, audiobooks, editing audio, mixing audio, and mastering audio for the company, has gained Nando a reputable position at Sound and Vision Media.
Producing charting records and working with Grammy-winning engineers, Nando has been working in the music industry for over 14 years. As a record label, ( La Serena Records )Nando is continuously updating his knowledge with copyrighting and digital distribution and digital marketing. If you have an audio restoration project or anything audio/music-related, Nando is your go-to producer.

A graduate of Salem State University, with a B.S. in Advertising. Michael has 9+ years of experience in both video & video editing. With a strong background in freelance videography, Michael has since become a member of the SAV team, going on two years as one of the company's main shooters & editors. Michael also specializes in audio engineering, with expert knowledge of such software as Premiere Pro, After Effects, & Pro Tools.

Jamison loves to travel, enjoys great coffee, and produced the film, The Great Lesson on the mind-body connection.

Growing up making short films with her friends, Gianna taught herself how to produce on Final Cut Pro and Adobe Premiere. She started as an intern and quickly gained a position building projects at Sound and Vision Media. Gianna loves a challenge, is highly creative, and also an incredible team member.
With a passion for photography, she continuously applies her set of skills to ensure the best outcome of each project in the company.

Eileen Barkley Estrich has been managing the company books since 1997. Her attention to detail is astonishing. Eileen handles billing, accounts receivables, accounts payables, and… on a monthly basis, she will reconcile down to the penny. In addition, Mark and Chuck ask her for support with company payroll, banking, and insurance. Eileen’s background as a newspaper editor is an invaluable asset, as she thoroughly reviews documented communication with clients for typos, grammar, and syntax. Eileen makes sure that for every staff birthday there is a cake waiting in the conference room. In case you didn’t know, she is also a horse racing aficionado.

Seng ‘seng2kx’ Varipath is a Cinematographer based out of Boston, MA. He has over 10 years of experience filming on Canon, Nikon, Sony, and Blackmagic Design cameras. He has worked with recording artists such as Lindsey Stirling, Echosmith, Nicole Michelle, Jeffrey Eli, and has worked for companies such as UniFirst, Chevrolet, and many other National companies and he is currently a part of the Sound and Vision Media production team. He is obsessed with 3D movies and video games; enjoys traveling and lives to be on set.

Everyone knows that to be a successful company, you need a significant social presence.
That's where Danny plays a crucial role at Sound and Vision Media, creating vibrant and engaging content, is one of the many essential steps Danny takes to remain productive at reaching targetted audiences. Aside from creating content every week, Danny also has skills in video production, photography, audio production, and loves to sing and compose at La Serena Records.

Contact us today to meet the team that will handle your future projects.

Contact us today to get started with Boston’s favorite team at Sound and Vision Media.