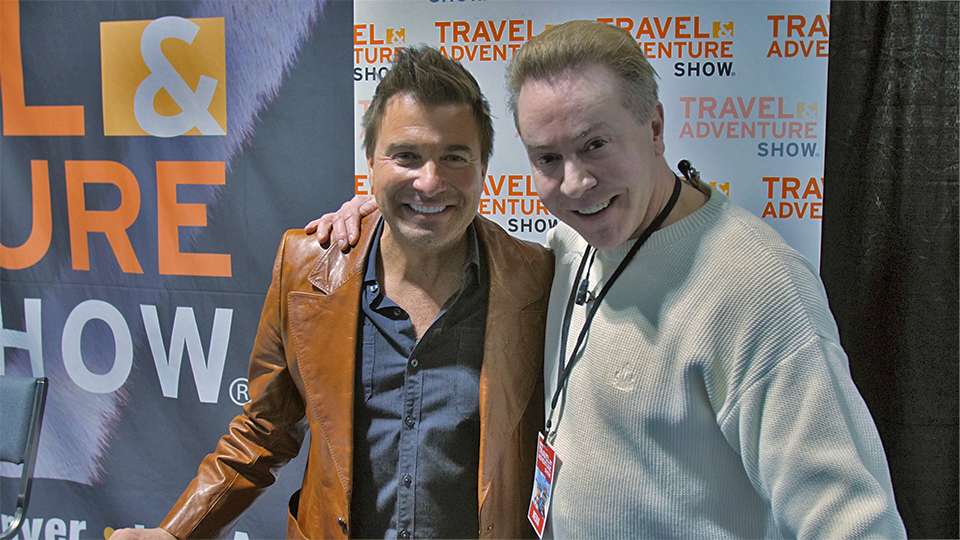 Bottoms up with the Booze Traveler!

“Sound and Vision Media On the Road with Jack Maxwell”

Recently, Director Mark Helms and the video production team at Sound and Vision Media of Boston had the great privilege to shoot a very inspirational speech at the Hines Convention Center while at the Travel Show.

Jack informed and entertained the audience with humorous anecdotes that brought to life his continuing adventures as a renowned television personality.

“The Booze Traveler” was a very popular series on the Travel Channel for several years. Jack gave a great talk about his life on the road and all of the exotic drinks he got to sample while traveling around the globe.

Jack chose Sound and Vision Media because he needed to capture the true essence of his speech and demonstrate his emotional and very real connection that he has with his fans worldwide.

This speech was inspirational for both the audience and the whole crew at Sound and Vision Media.