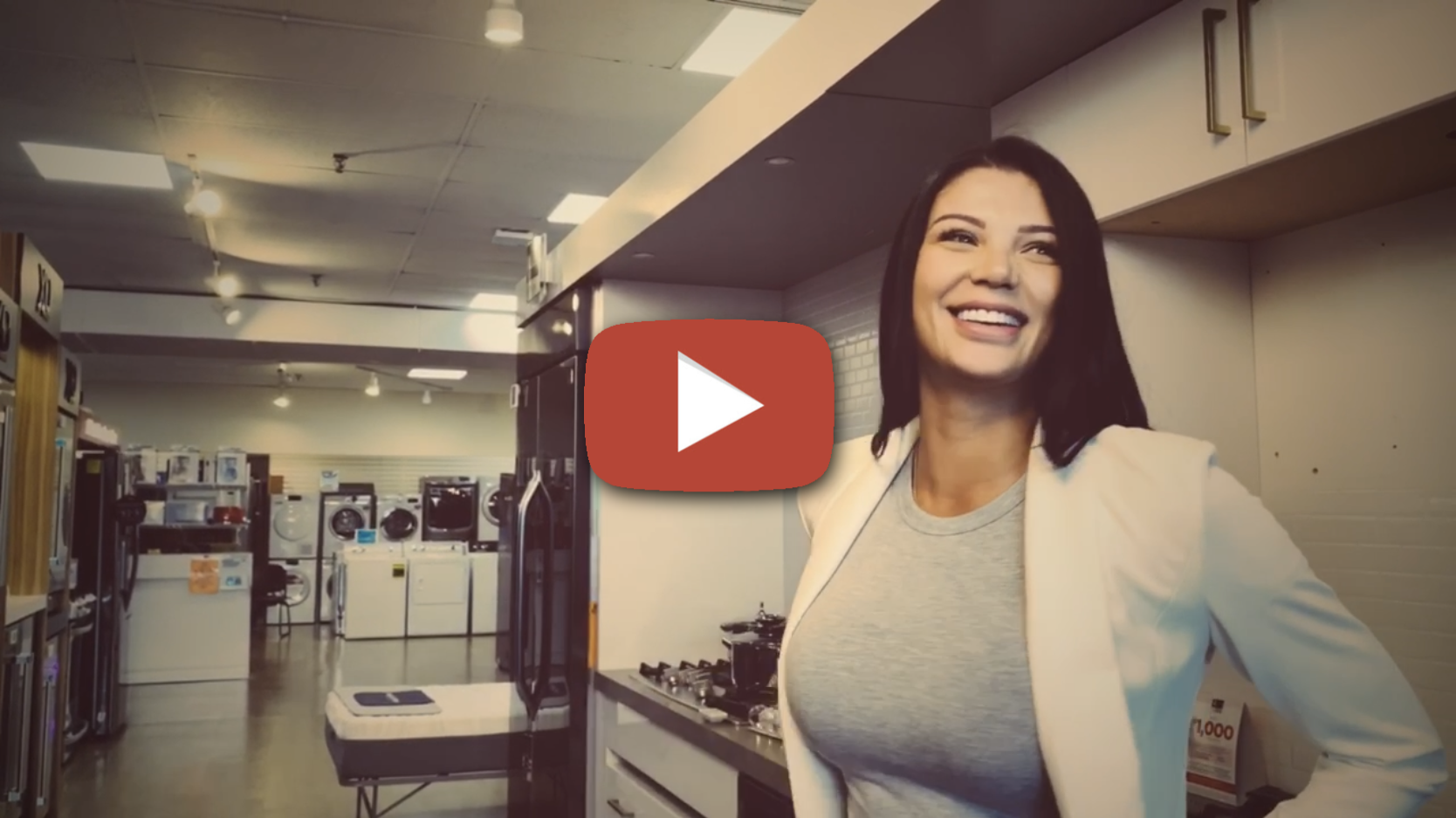 “Hey, so how did that television commercial work out for you?”

When the team at Sound and Vision Media of Boston, MA took Warrendale Appliance of Waltham into the growing New England Latin Television market, we knew that television commercials and on-line campaigns would be a completely new direction, and expectations were high.
First, the script was approved by owner Allan Rogers of Warrendale Appliance, the casting was completed and the day was set, so let’s see the main course.