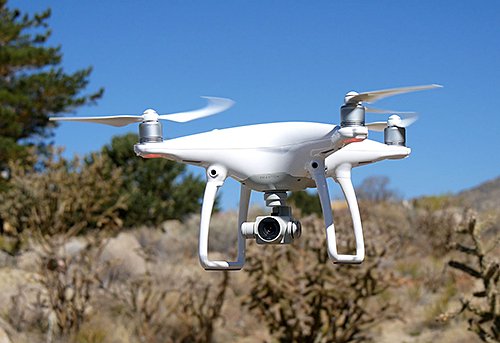 This is a sample of aerial videography shot from our drone video camera.

The shooting was done by Gordon Hookailo and Howard Cook worked as the producer. These aerial video samples were all shot on broadcast quality High Definition video.

This aerial commercial demonstration reel shows the viewer that, for an affordable budget, you can attain outstanding aerial footage, without renting a helicopter. Unlike helicopter footage, the drone can even shoot great interior and exterior shoots, given that there is enough clearance. Also with the drone, you can get extremely close to the subject you are shooting. Sound and Vision Media has the right aerial video drone for your next aerial videography shoot.

Check out our SPECIAL OFFER Today!